Phantom of the Opera

Having been Music Director of this production for 14 years, if you saw the show in one of these cities, you would have more than likely have seen me in the pit. This production of the Phantom began in Seattle in 1993 and ended in Los Angeles in 2010. I left the production in 2008 after having conducted thousands upon thousands of performances before hundreds of thousand of theater-goers.

When the tour started the minimum stay in each city was 6 ¾ weeks. In one city, Salt Lake City, the first time we visited we played for 4 months. As the years passed, and as we returned to cities multiple times, the stays shortened but not less than 4 weeks. Occasional relocation for those of us on the road. It was a tour the likes of which will not be repeated. 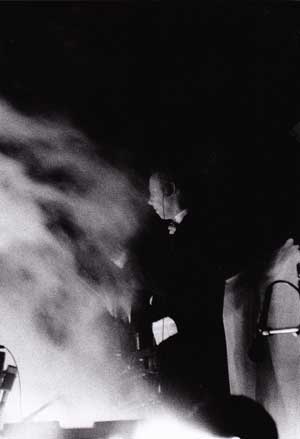 The name of the company, the Music Box, is taken from the music box shown to Raoul, the Vicomte de Chagny, in the opening minutes of the musical. Since at one point, there were 12 companies of Phantom operating, each company was bestowed a unique name.